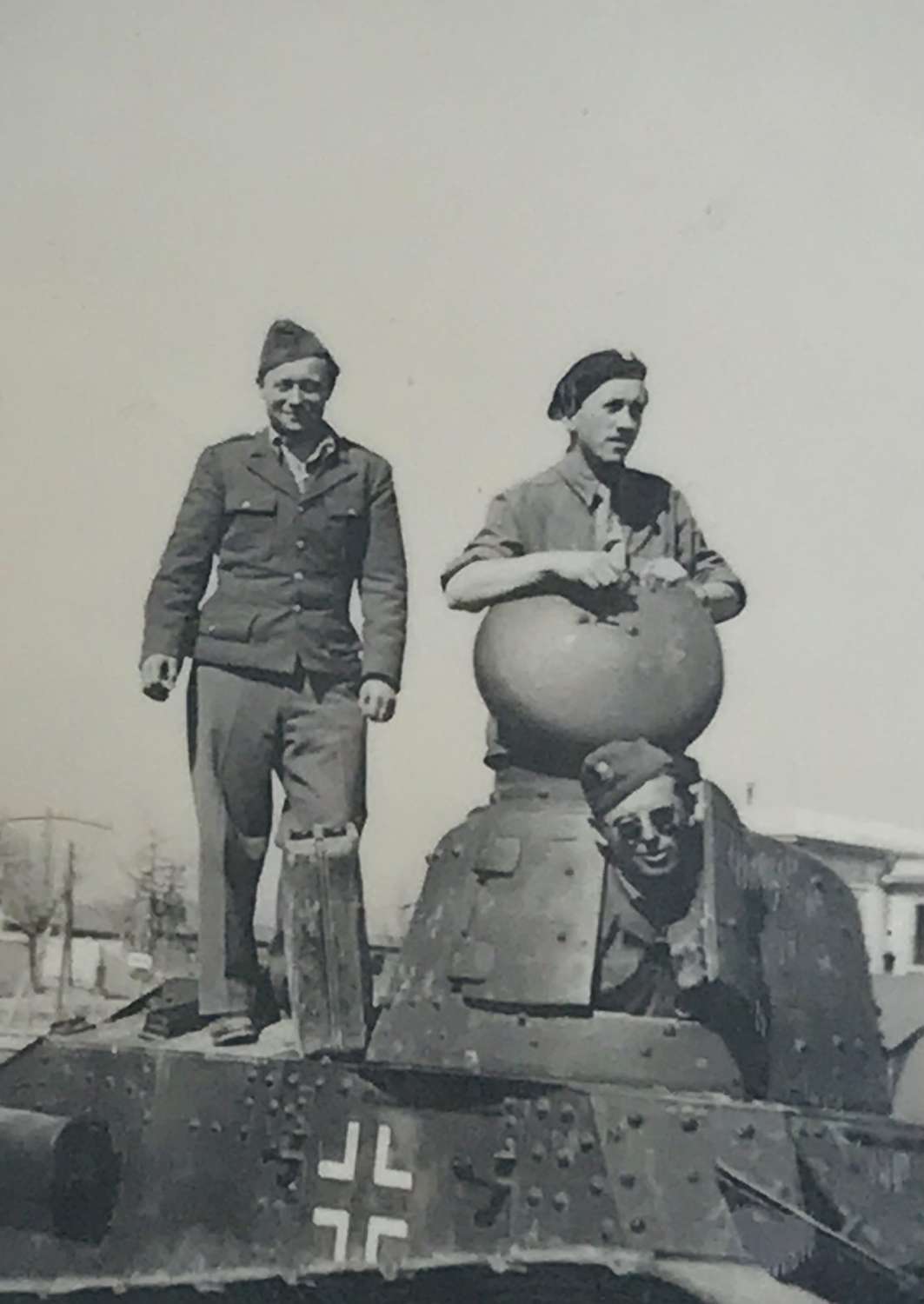 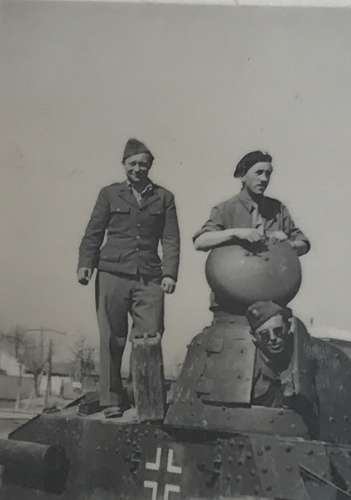 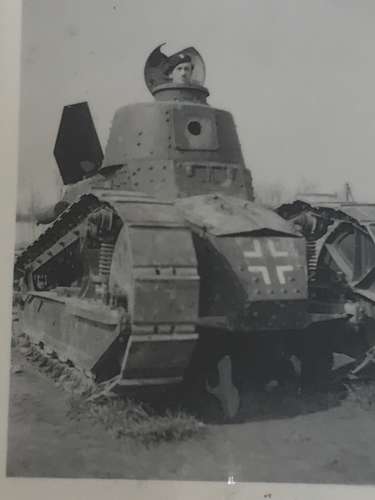 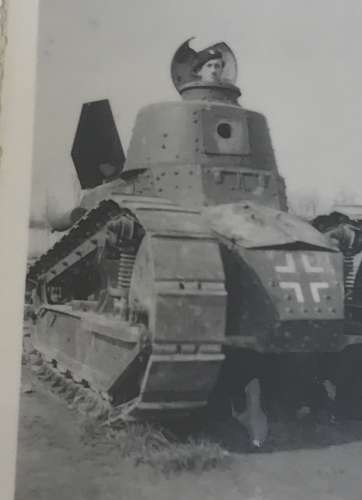 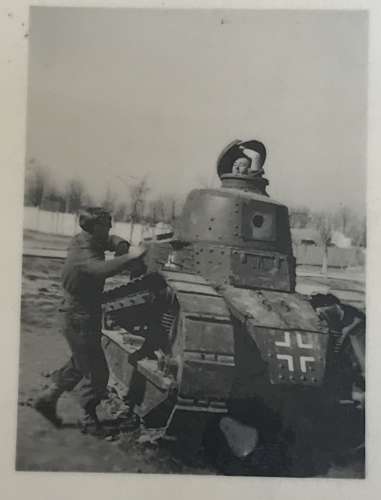 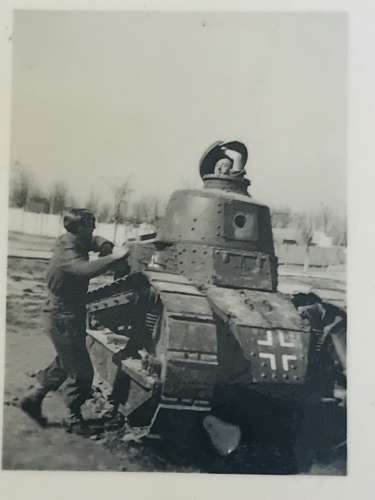 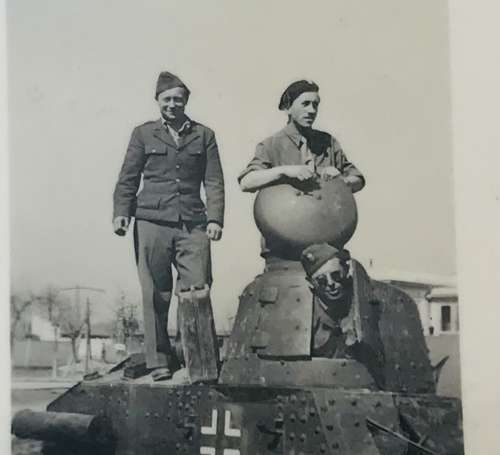 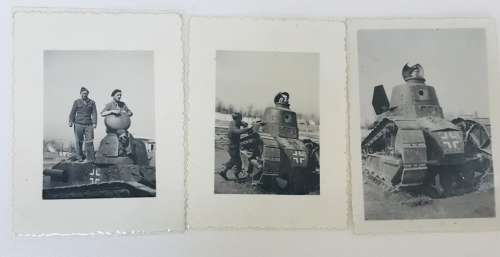 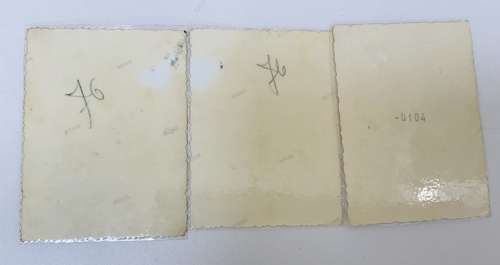 these photographs were obviously taken at the end of the war and the Germans used them during the occupation of France and the Channel Islands they were also used in fighting in Paris, please be aware that the photos have been laminated in the past in good condition.