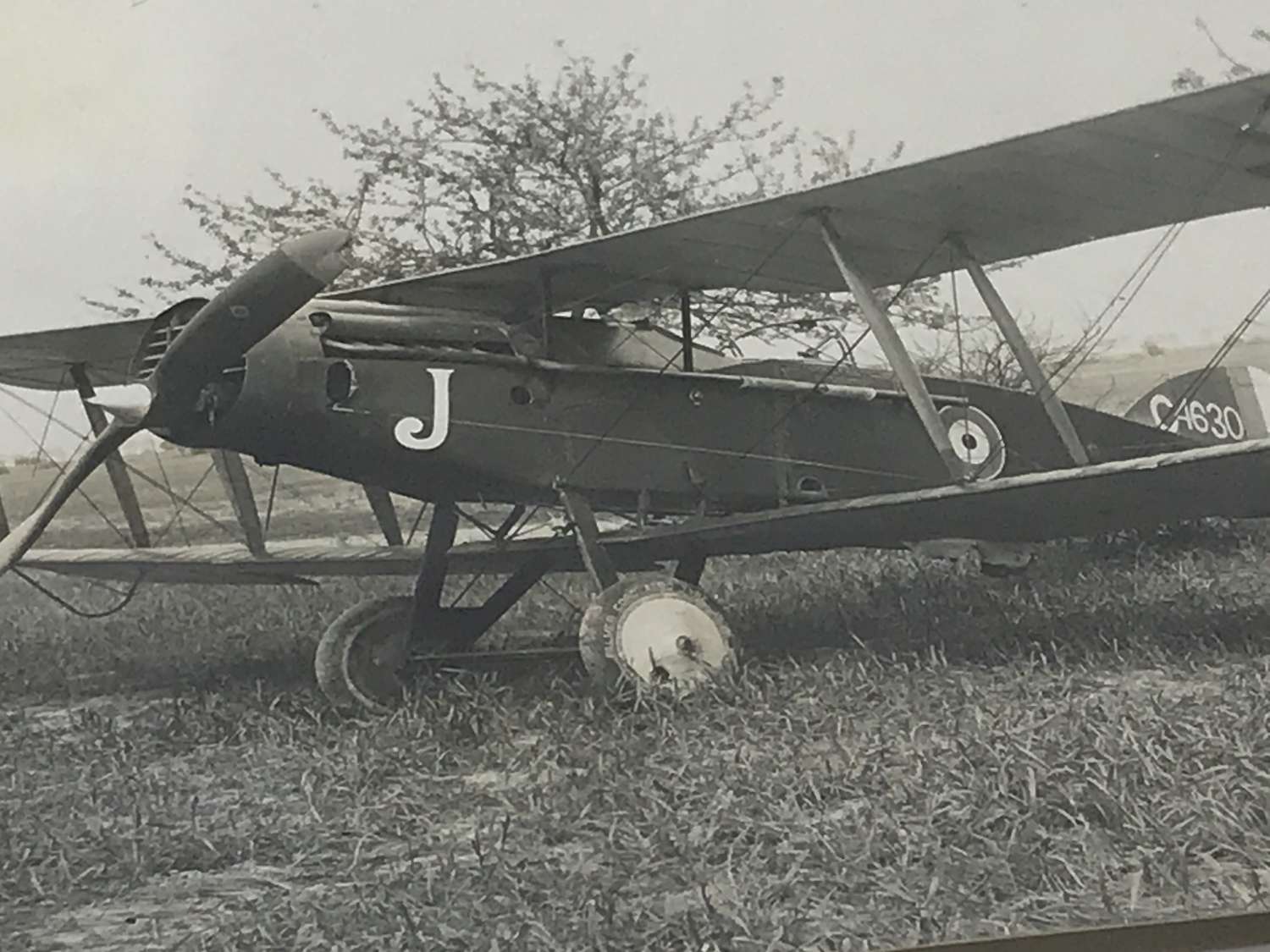 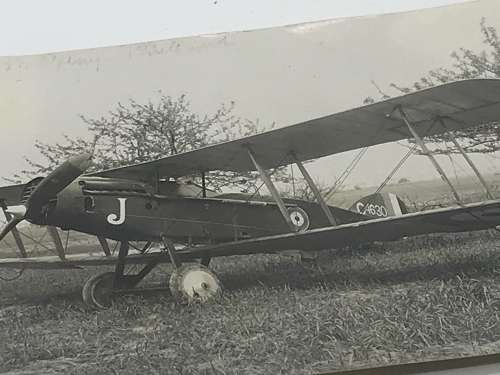 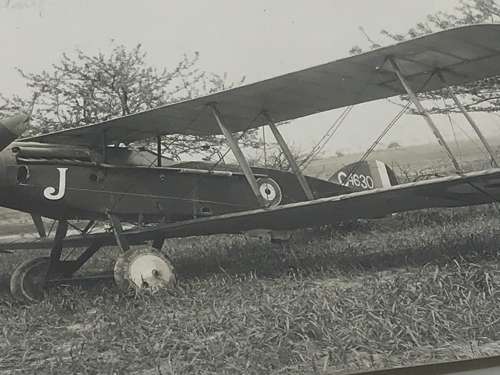 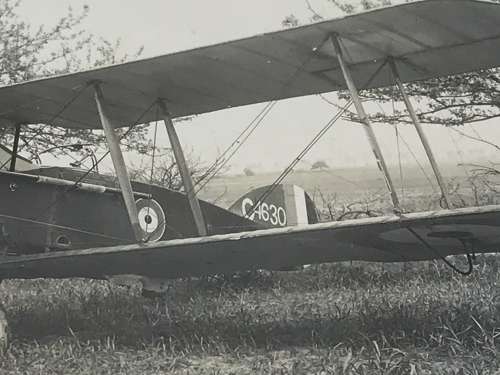 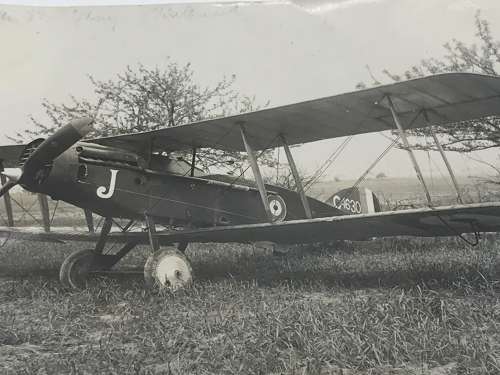 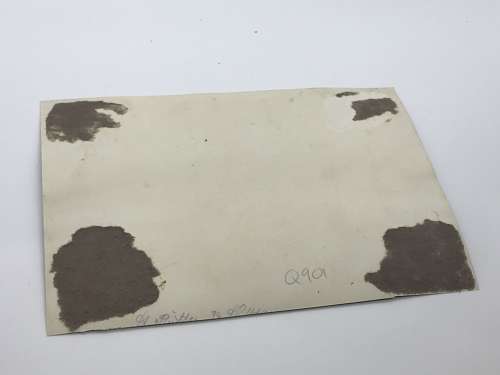 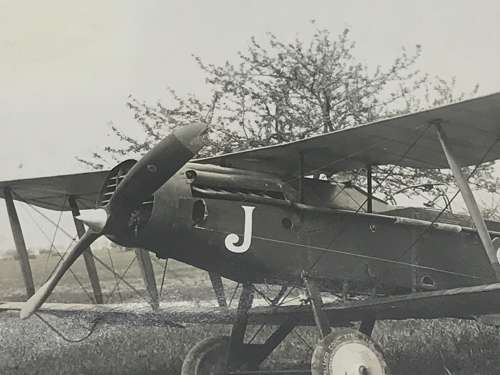 Photograph of a Bristol fighter C 4630

A photograph of Bristol F2B fighter two-seater reconnaissance biplane reference number C4630, captured aircraft in German hands. This aircraft belong to number 62 Squadron. On the raid of 12th. August 1918  the C4630 was shot down North of Perrone at 8.25 a.m, and was last seen going down in flames by a member' s of No 62 Squadron . The pilot was Liutenant A.B Cort and observer second liutenant. J.N Mitchell. It would appear that the crew managed to put out the flames before landing. This Aircraft was responsible for shooting down the brother of the red Baron (lother Von Richthofen )resulted in serious injuries and grounding him for a number of months. Measures 16 x 11 cm.